A Standout Weekend at Cowtown Stampede

We had one of the most successful weekends of water polo ever for AquaTex and Longhorn at the Cowtown Stampede, which ended yesterday with some exceptional results for our athletes. This recap won’t do justice to how pleased coaches are not just with the outcomes but with how our athletes performed. It was a very good weekend for the #AquaHorns. 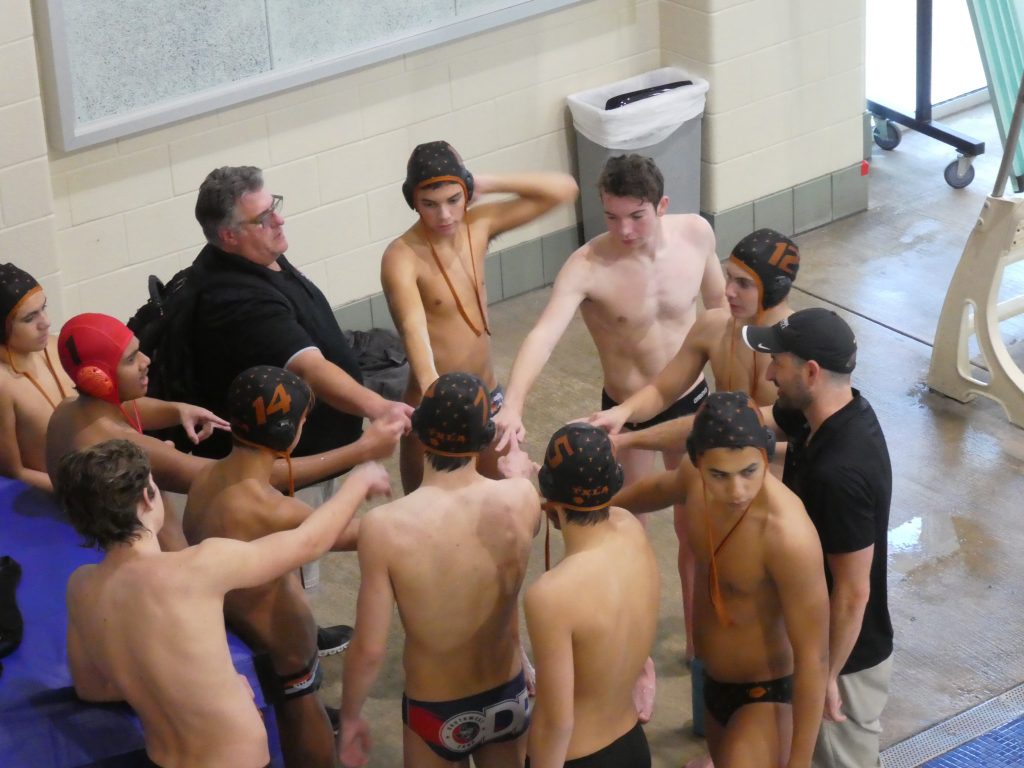 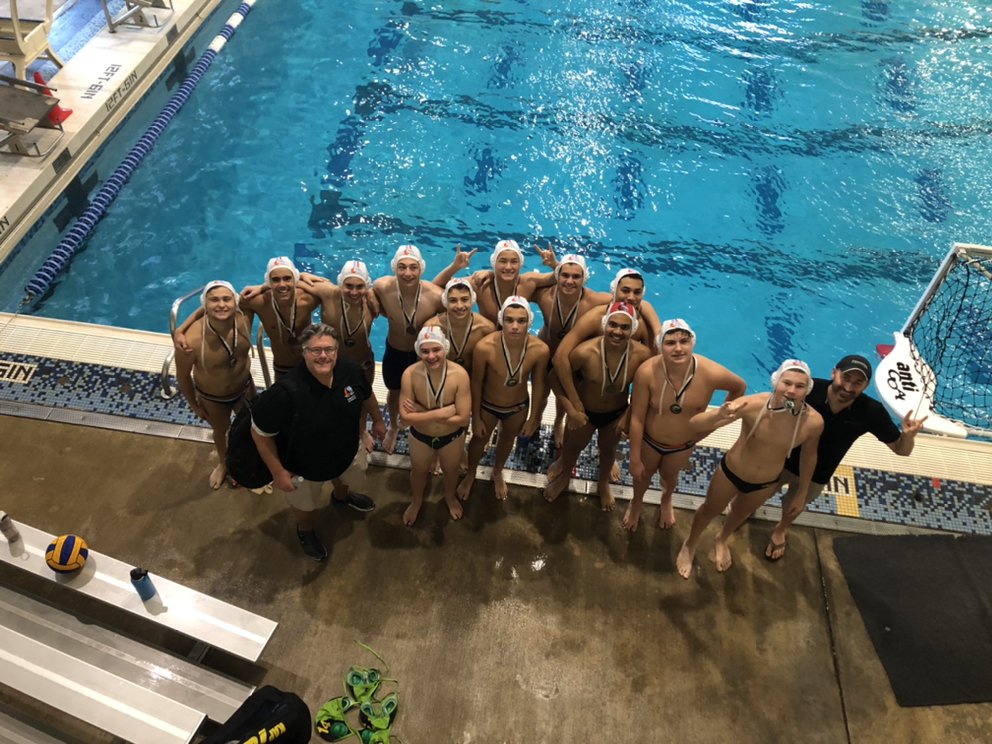 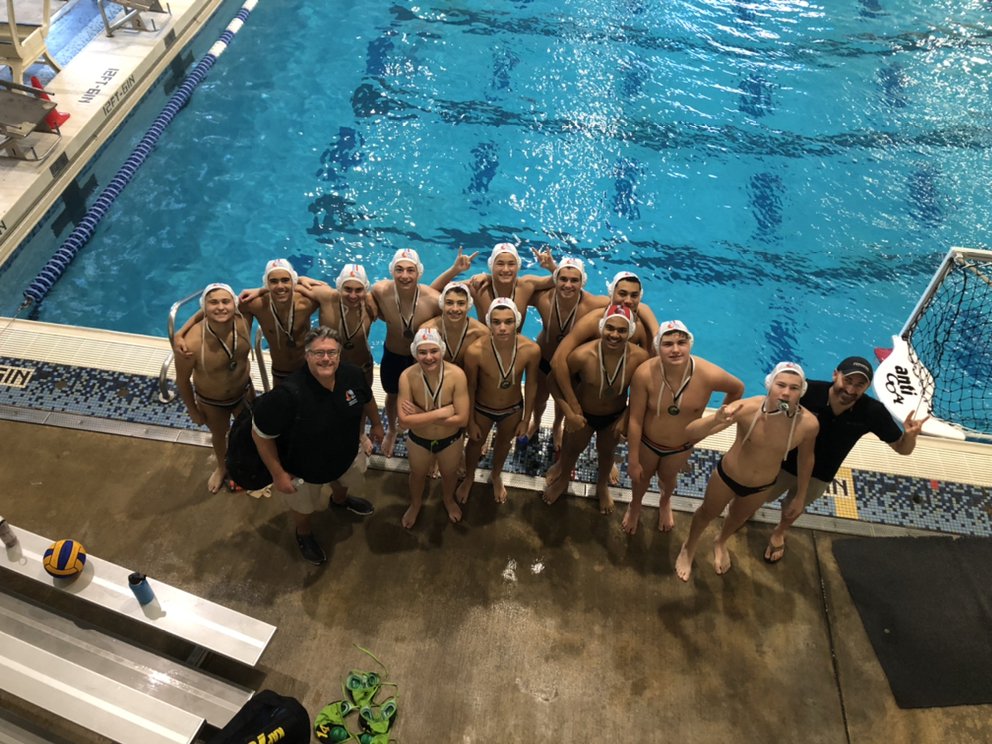 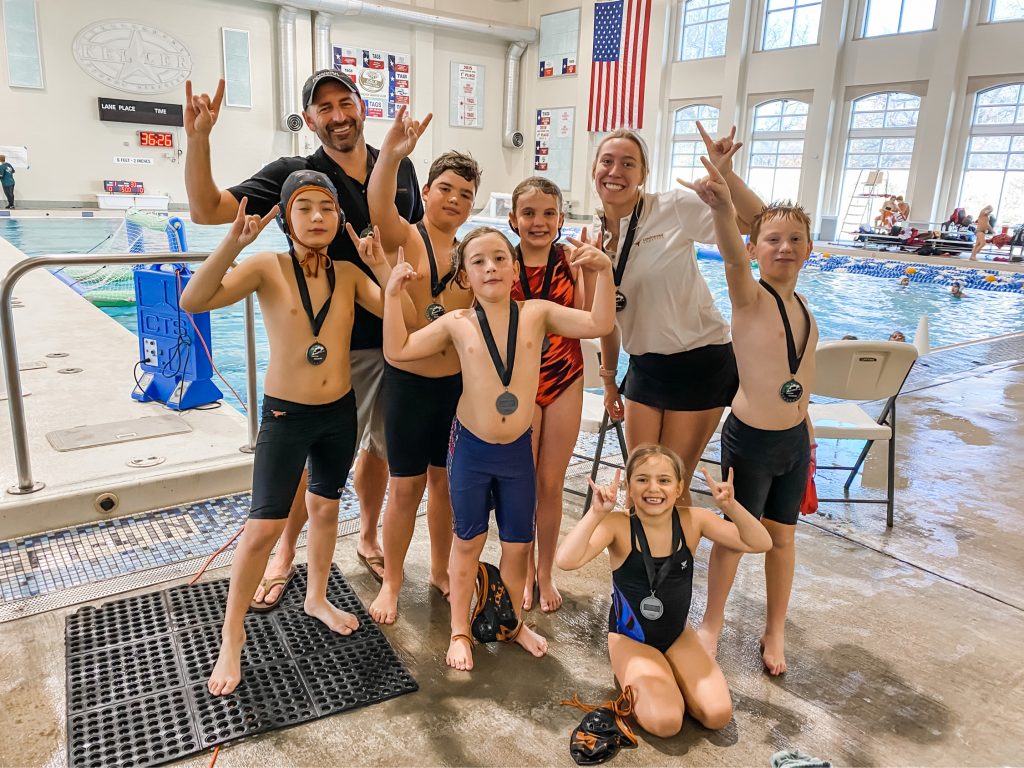 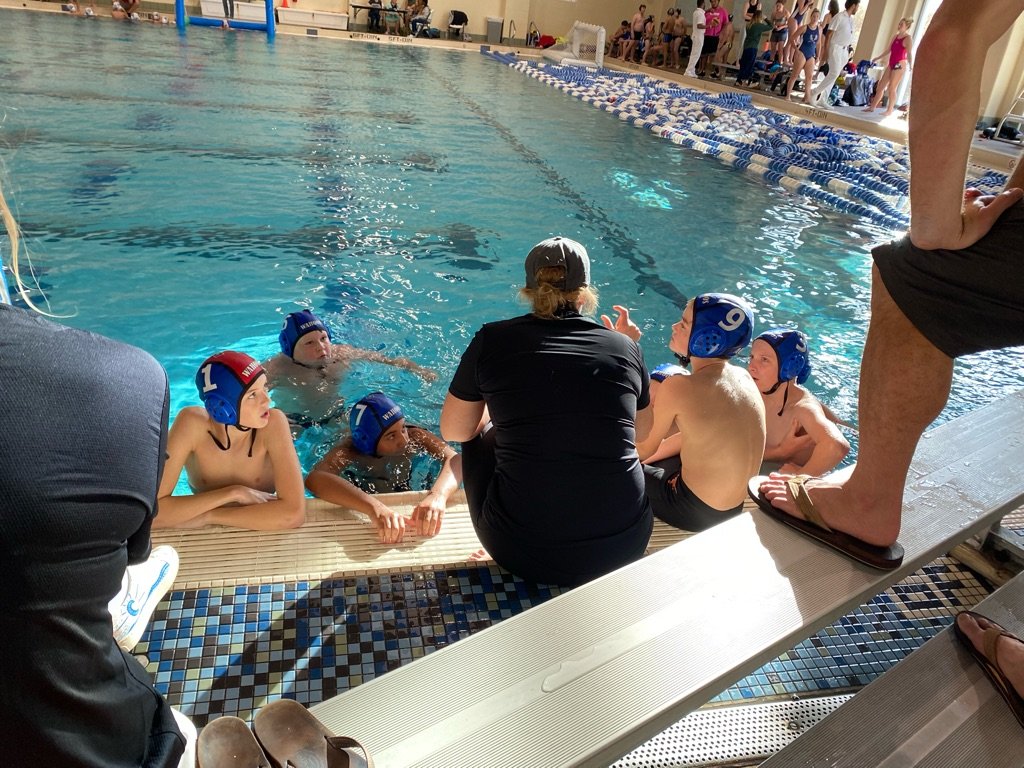 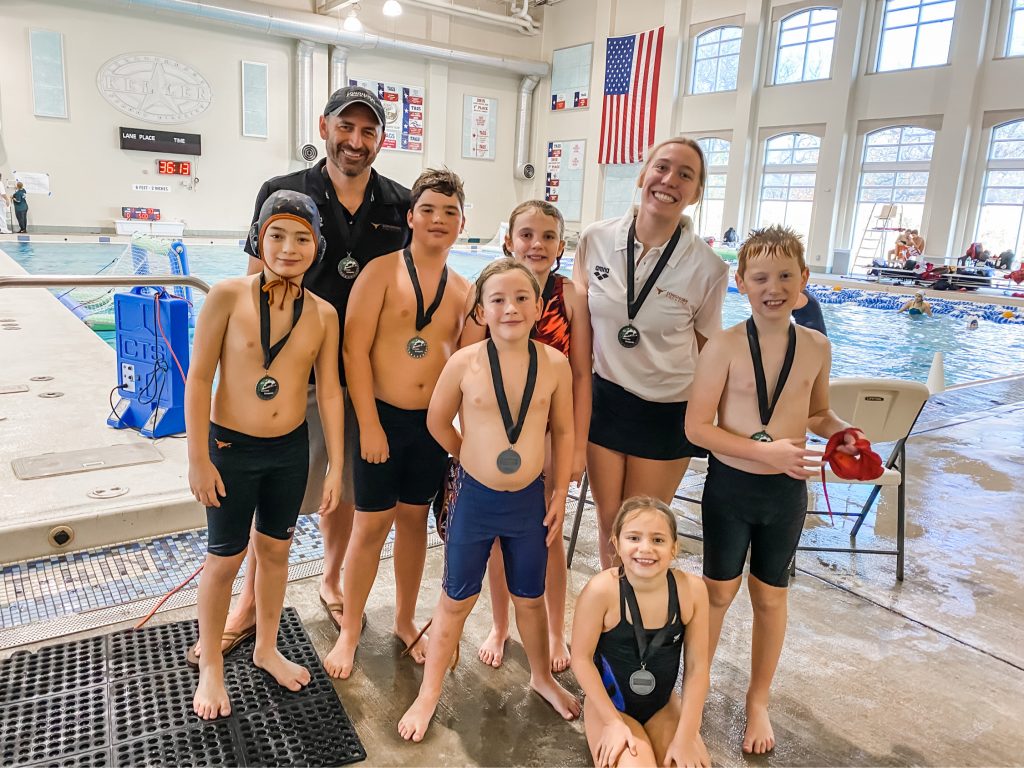 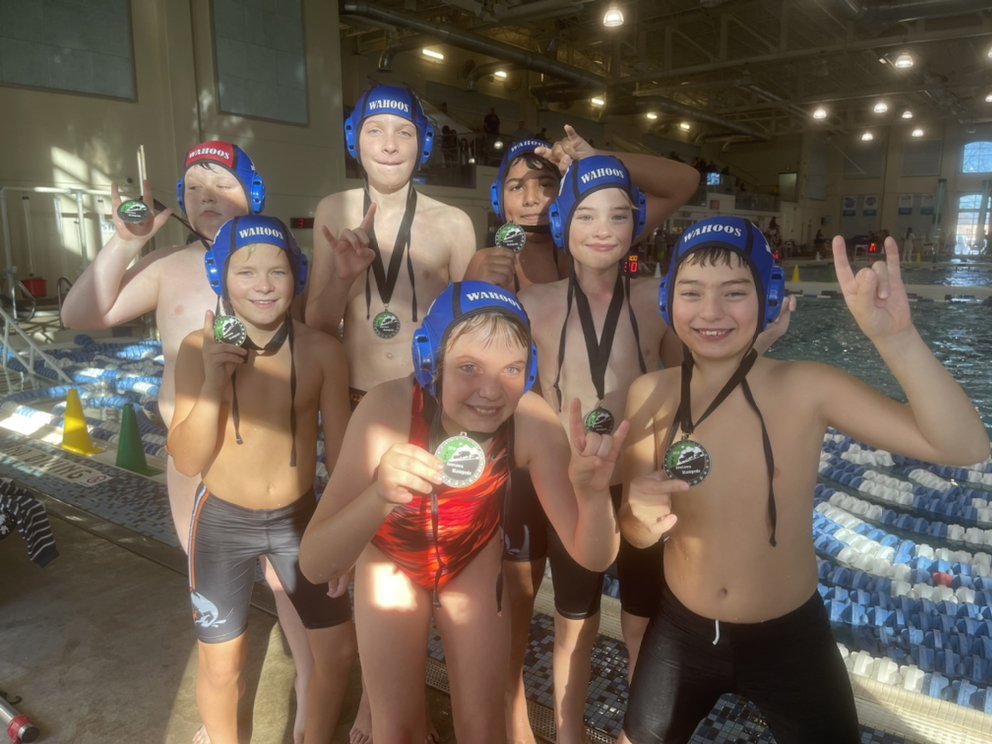 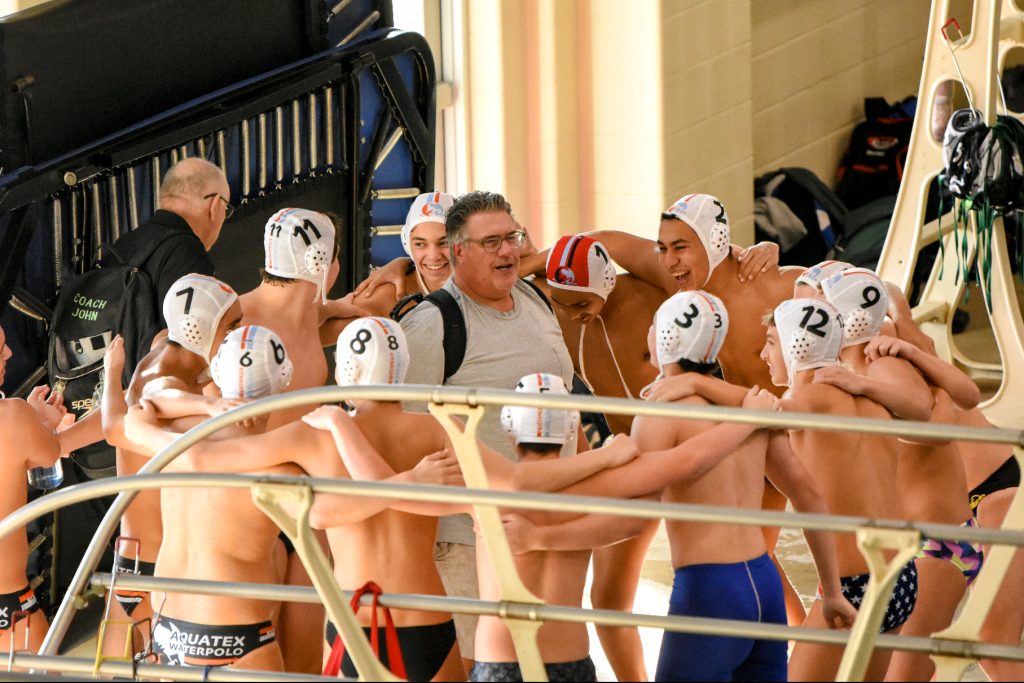 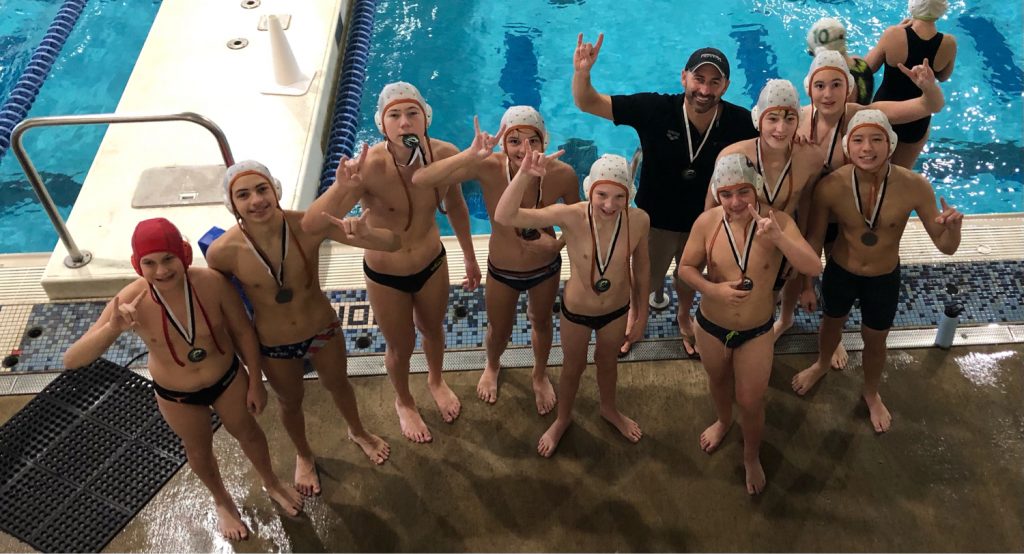 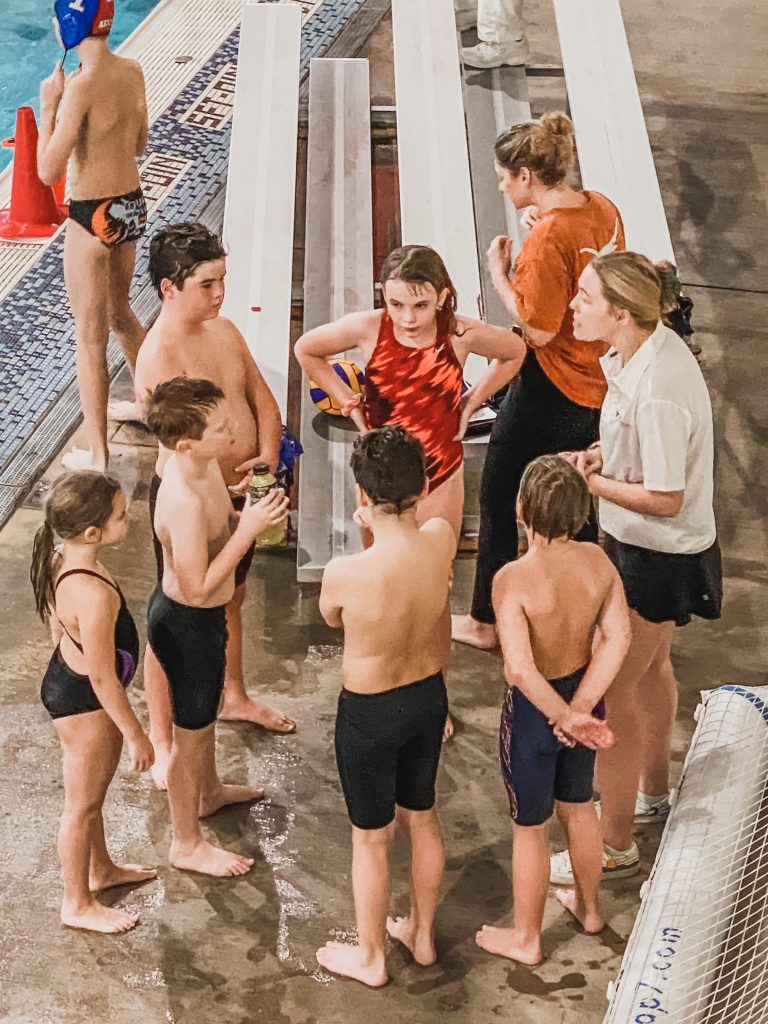 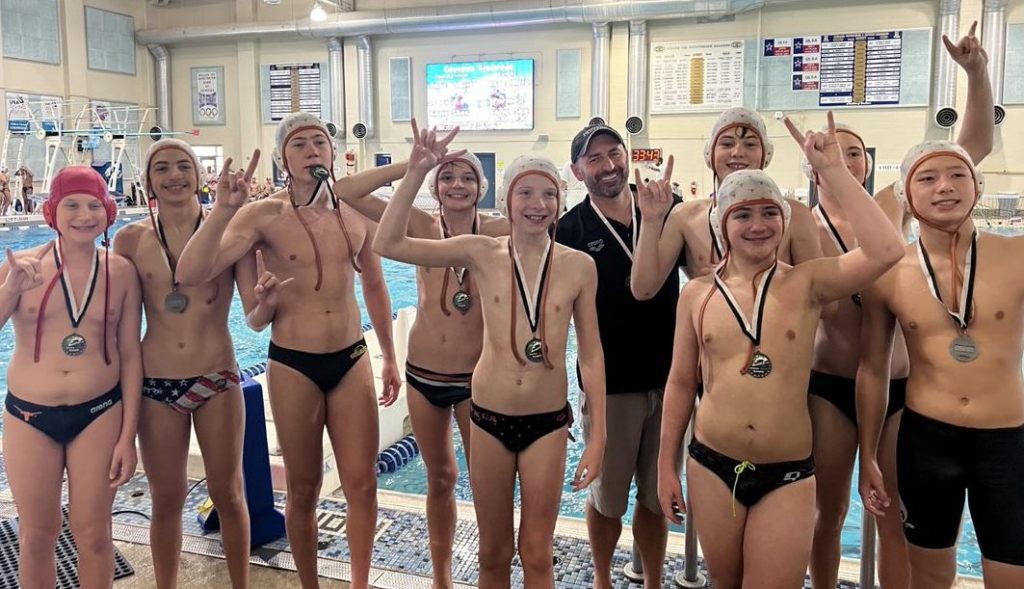 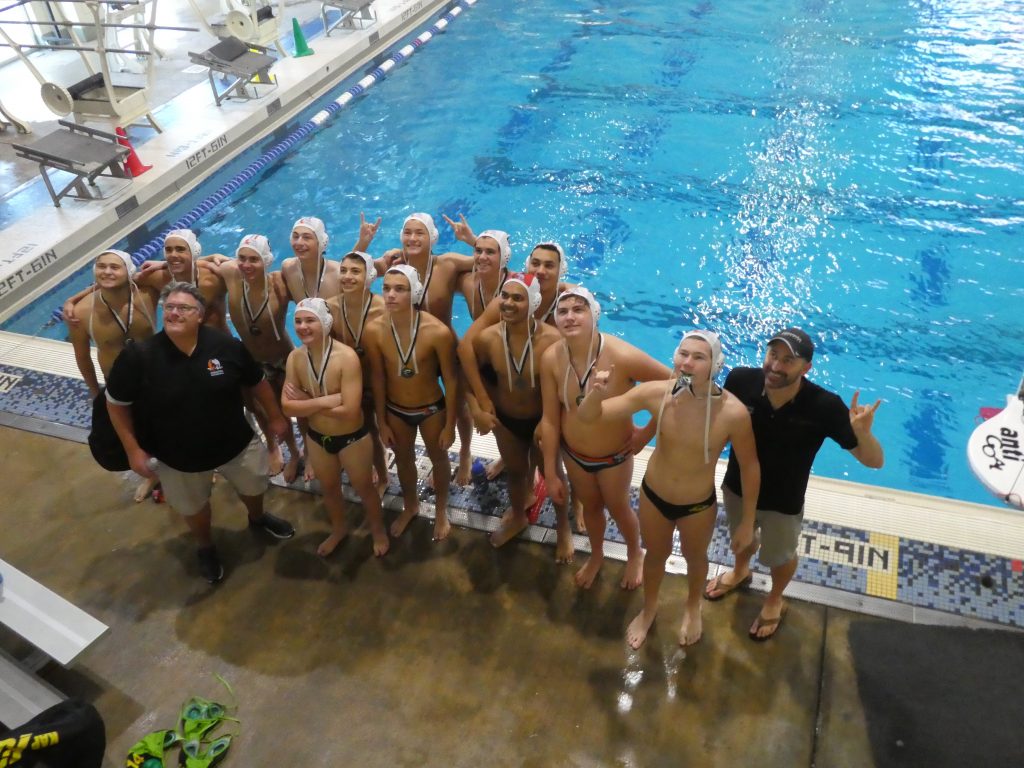 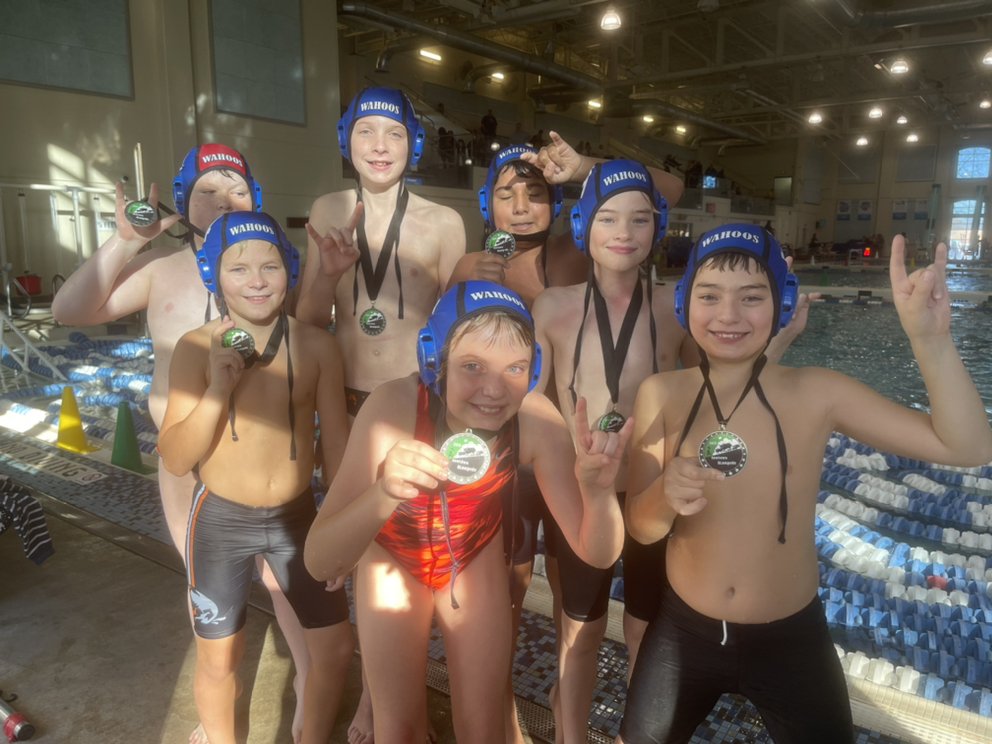 The AQTX 16u boys went undefeated with wins over Cowtown, Pegasus, Zilla, and Albuquerque Water Polo Club to place first in their division. They are the second ever team from AQTX to win a tournament championship. There were such good performances all around: defensively, it was very hard to score against us, and our speed put us on the front foot for the entire tournament. It’s a pleasure to watch these young men gel and work together to be their best. And while there are plenty of individual performances of note I’ll highlight just two: Kai scoring his first goal for AquaTex, and Manu’s teammates working to help him score a goal from the field for the first time. (OK, Luca blocked a penalty shot too!). There are positive words to be said for each and every athlete. But most impressive, I think, is the way they are progressing as a team. That teamwork paid off in a big way.

The Longhorn 14u team were equally up to the task going undefeated versus Albuquerque, Cowtown and Zilla before defeating Pegasus 10-9 to win the title. Both Tristan and Laird were big contributors along with their very familiar teammates from Longhorn. And, luckily, because games were so darn early (7:10 AM!) on Sunday, Laird was able to play all four games and still get back to Austin in time for another event. Congratulations to all of them and Coach Tom for such an outstanding performance.

Meanwhile our Swim2Score athletes Ashton and Ryan took part in their first ever water polo competition. They and their 10u teammates placed second in the division with two wins versus Cowtown and two respectable losses to Pegasus (that guy was huge!). With their first competition under their belts and some shiny hardware we expect the whole team (plus our other Swim2Score athletes) to have a great time at the Dare to Dream festival in January. Special thanks to Coach Sidney of Longhorn for managing our youngest players.

His third-place medal in hand, our man Wes cheerfully declared: “I learned that my head is a better goalkeeper than I am!” He and his 12u teammates, including Rudy, Silas, William, and Izzy (Aaron was unfortunately injured and couldn’t make it) went 2-2 with wins over Mavericks and Pegasus Red. And we disagree that Wes’s head is a better goalkeeper than he is. He stepped up when the regular goalie came down with an injury, and for his efforts he and the rest of this fun team came home with medals. Massive congratulations to our players, most of whom have been playing for less than six months, and huge thanks to Coach Allie for steering the team to success.

And the 18u boys came a penalty-shootout loss to Southside close to competing for the tourney title. The team (looking remarkably similar to our 16u team…) came back from four goals down to force overtime against the talented Southsiders, one of the gutsiest comebacks for a Longhorn/AQTX team in memory. They followed that extremely close loss with a victory over Mavericks to capture third in the tournament. Earlier they defeated Zilla 15-6 and fell to tourney champions Pegasus 15-6. Credit to Coach Tom for leading the team to an outstanding finish.

Five teams fielded, two gold medals, one silver, and two third-place finishes. That and a lot of good times between teammates makes for a standout weekend.

Thanks from all our coaches to the families who traveled to support us over the weekend. We look forward to doing it again in January.