It’s fair to say that this has been the busiest and most consequential three weeks in AquaTex Waterpolo history. The Southwest Zone held its first ever clinic at our pool in Round Rock on September 25-26 with great results followed by the biggest tournament ever hosted by AquaTex spanning the following two weekends.

So it has to be said up front: my genuine thanks for everyone who volunteered to make the weekend as big a success as it was. Your good work was noticed and mentioned by many people who attended. Thank you.

The response has been huge. AquaTex and our friends at Zilla put on the first USA Water Polo tournament in the US since March hosting 74 games (!) played by nearly 40 teams from as far away as Ventura, California. The feedback has been great (check out the kind words in our Twitter mentions and Instagram feed) from so many who were there.

Meanwhile, while our families toiled on the deck we actually played a bunch of games too, with the 14u and 12u mixed teams finishing well on the fourth and our older players getting four games of quality water polo this past weekend.

…had a challenging weekend with a short roster, some very new athletes, and a big win on Sunday over Lone Star/Mavericks to end the tournament on a high note. The team fell to some very experienced teams from Cowtown, Thunder, and Viper Pigeon but showed genuine improvement as the weekend progressed. Yet more hard work and demonstrable learning by Kendall, Morgan, Cammi, and Nilmary along with their Longhorn friends.

The team was so big we were able to basically play an entirely AquaTex lineup for periods of time. And the boys did well against another group of very strong and experienced opponents. They finished Saturday with a decisive win over Cowtown, but fell to Lone Star/Mavericks, Southside, and Viper Pigeons. Great work and improvement, again, by all our boys: Riley in goal and the field, Alexander (with the goal of the weekend, probably), Mac, Aaron, Luca, and Cameron.

Final results for the 18u brackets are online here.

It was a great way to get mentally ready for the next level of competition on November 14-15 in Lewisville at the Texas Challenge Cup. We’ve already entered a 14u mixed team and will likely do the same for 12u mixed, 18u, and maybe 16u if Thunder schedules it. As I mentioned in a recent Zoom call, we will continue to expand the amount we compete. It’s an exciting time for the club.

Ok, how about a photo gallery of the 14u team (will share pics of the other teams as soon as I can)? My thanks to James Jacks, a huge supporter of water polo and the parent of a Viper Pigeon we played against. 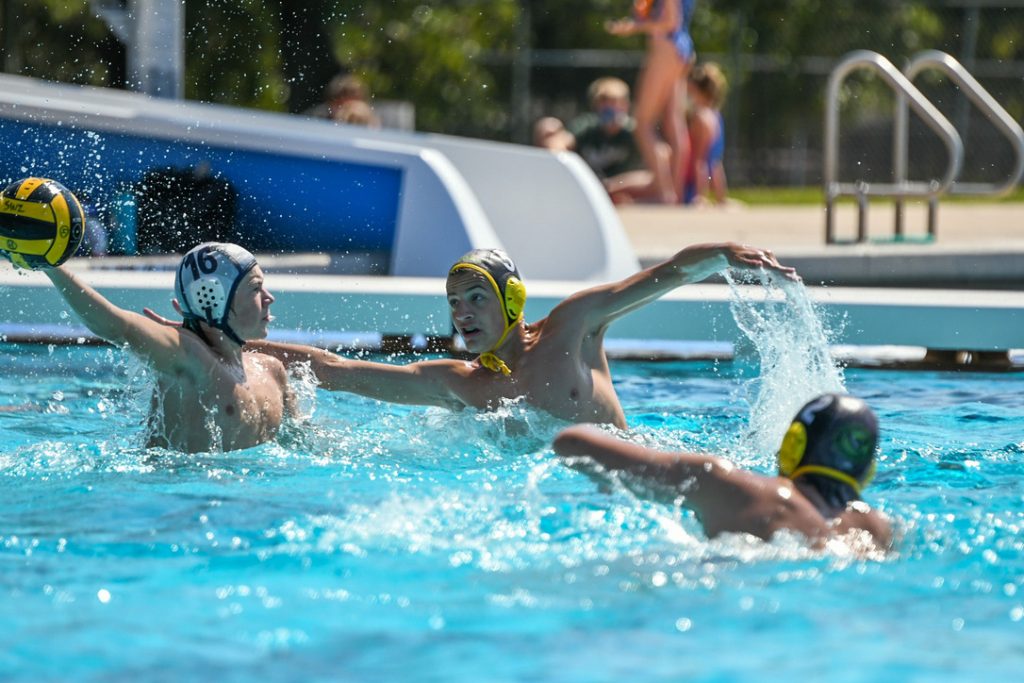 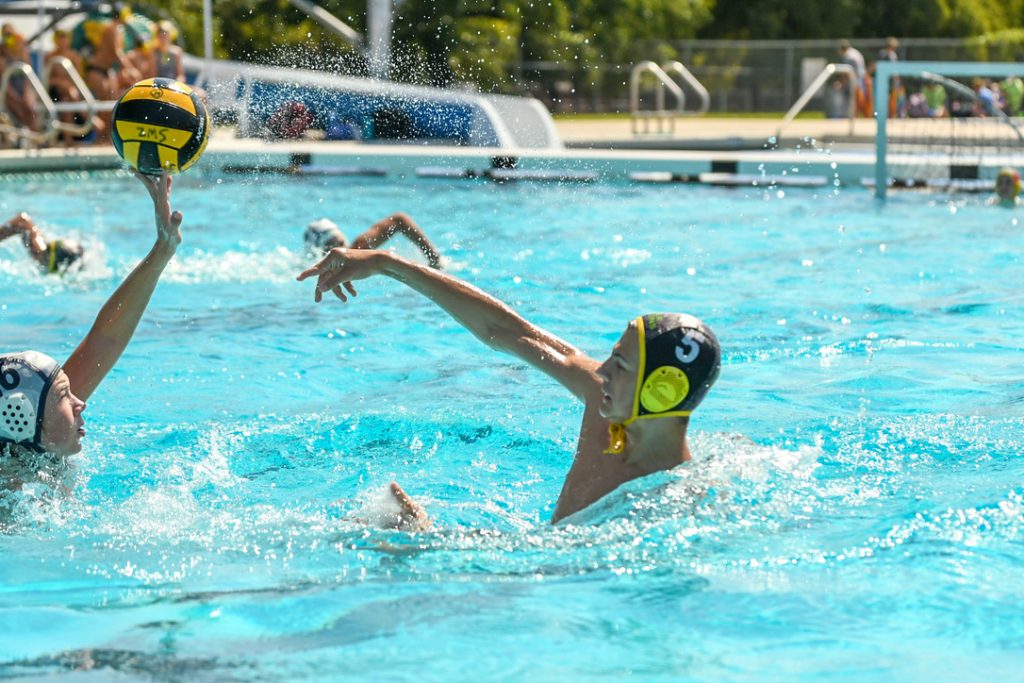 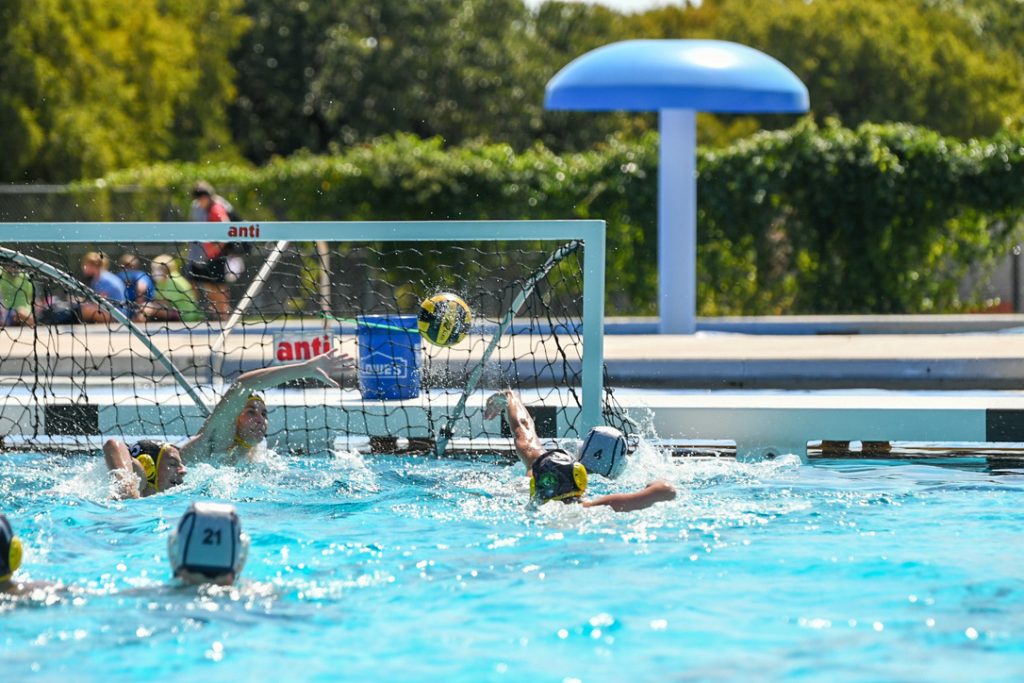 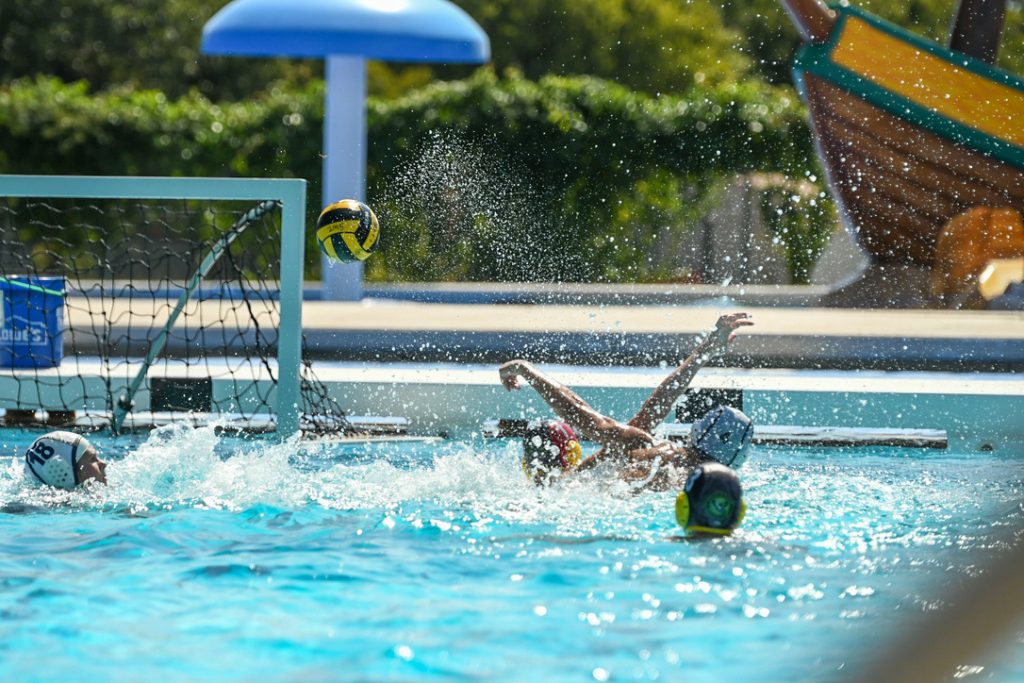 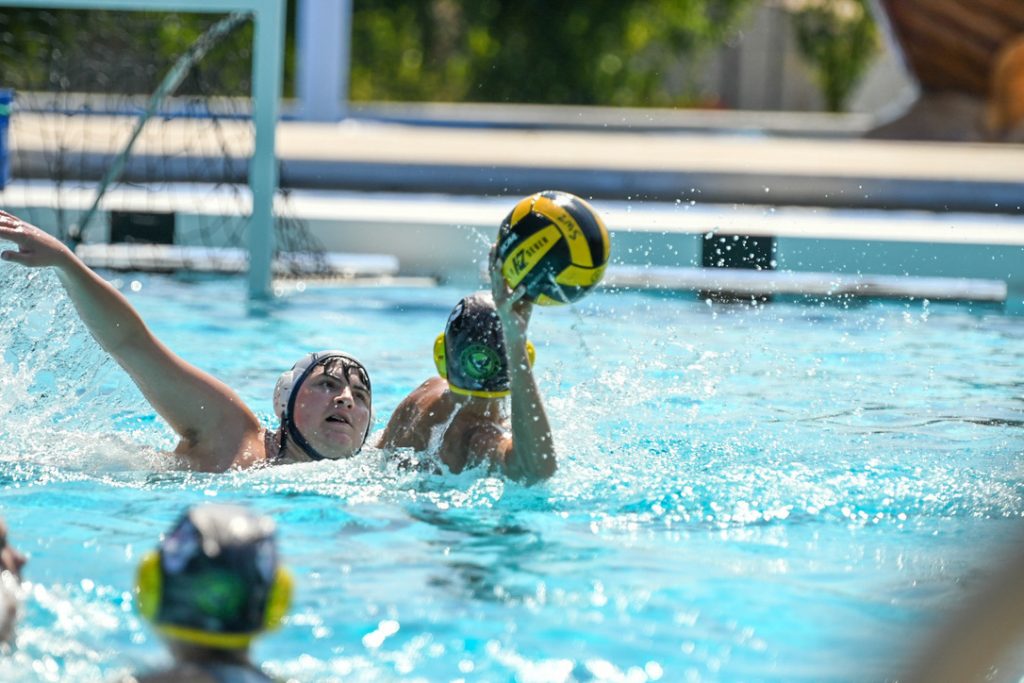 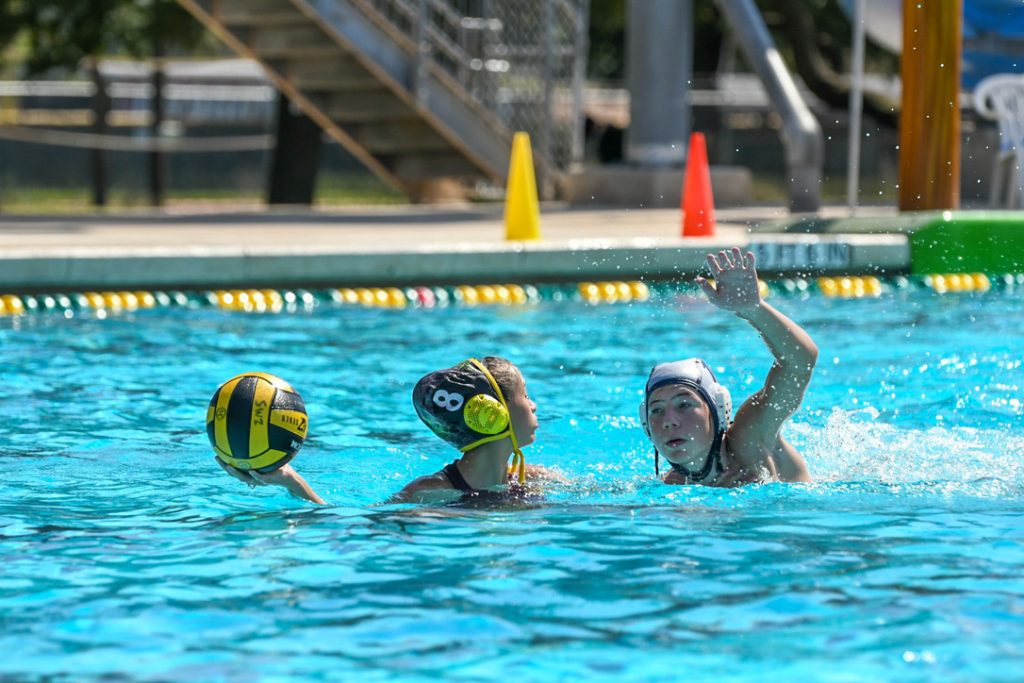 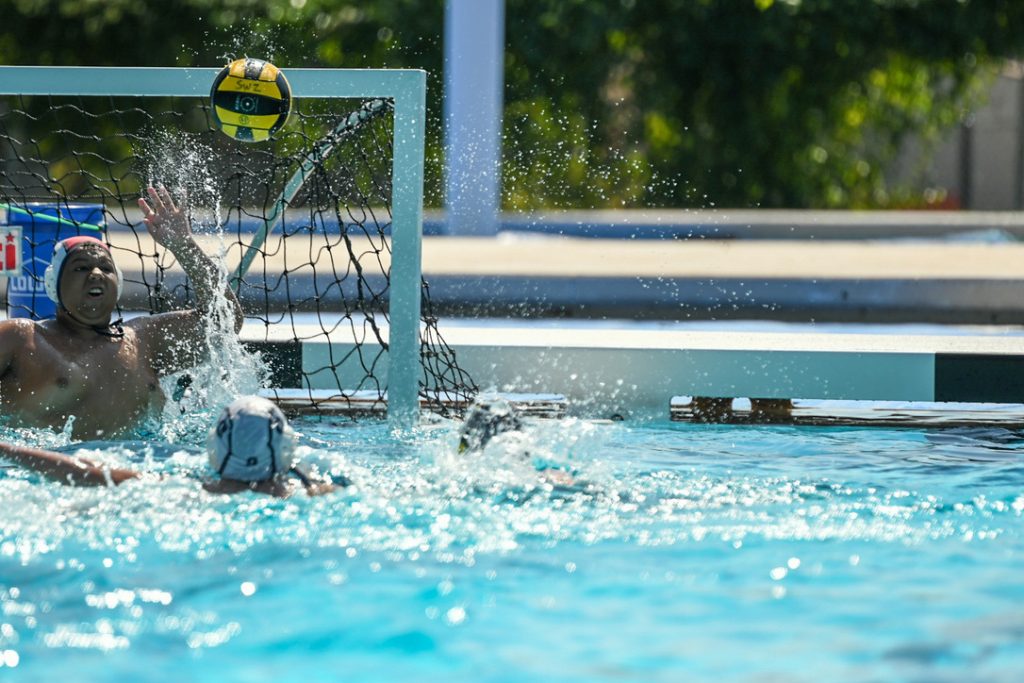 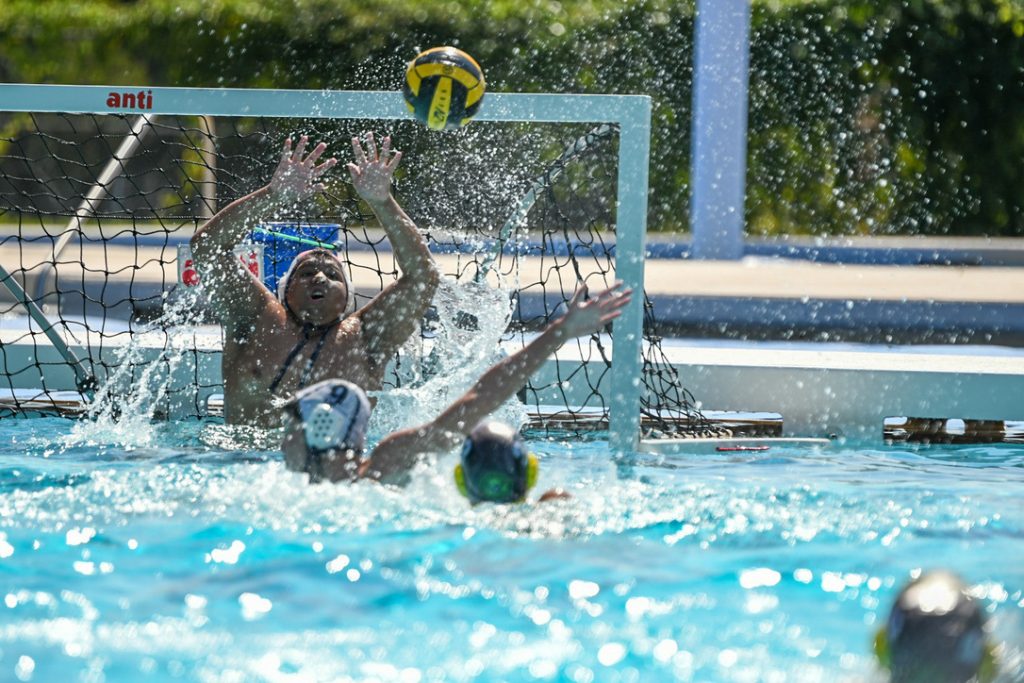 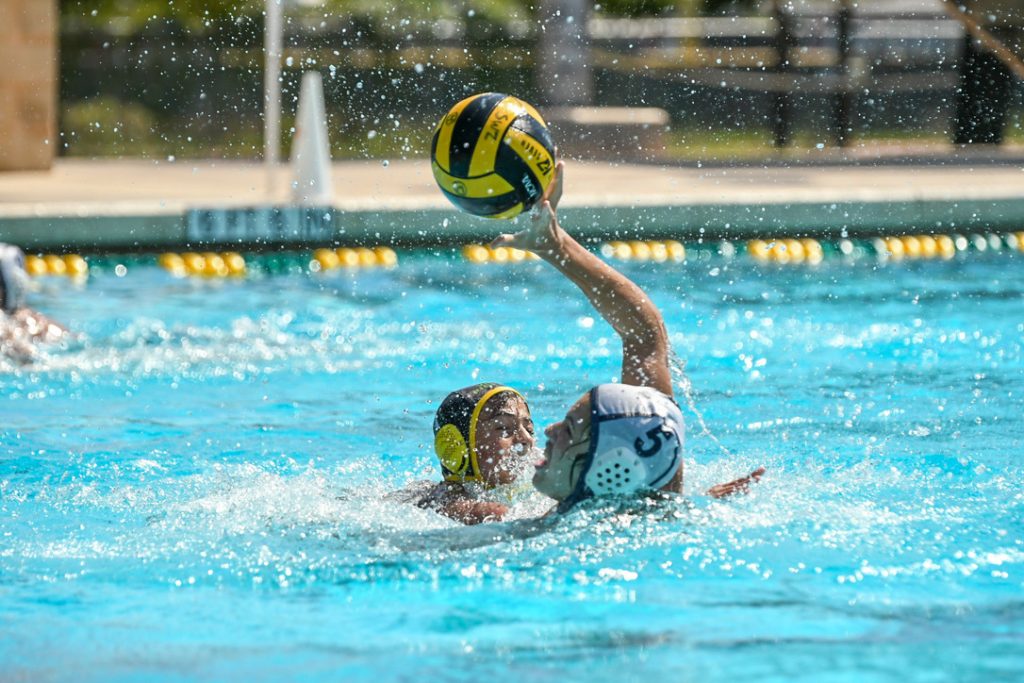 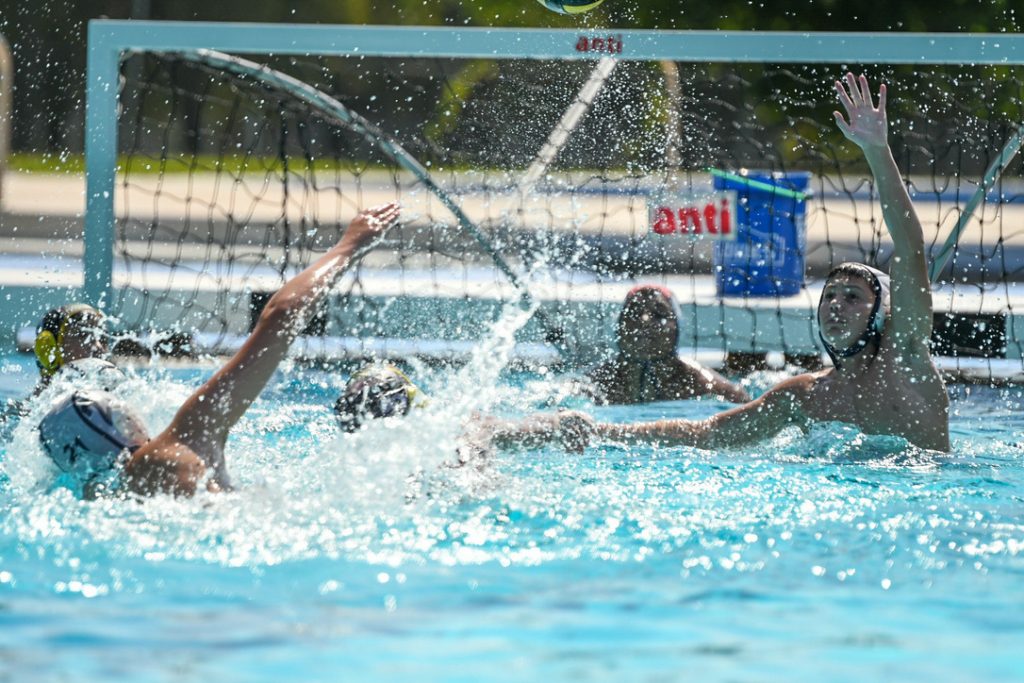 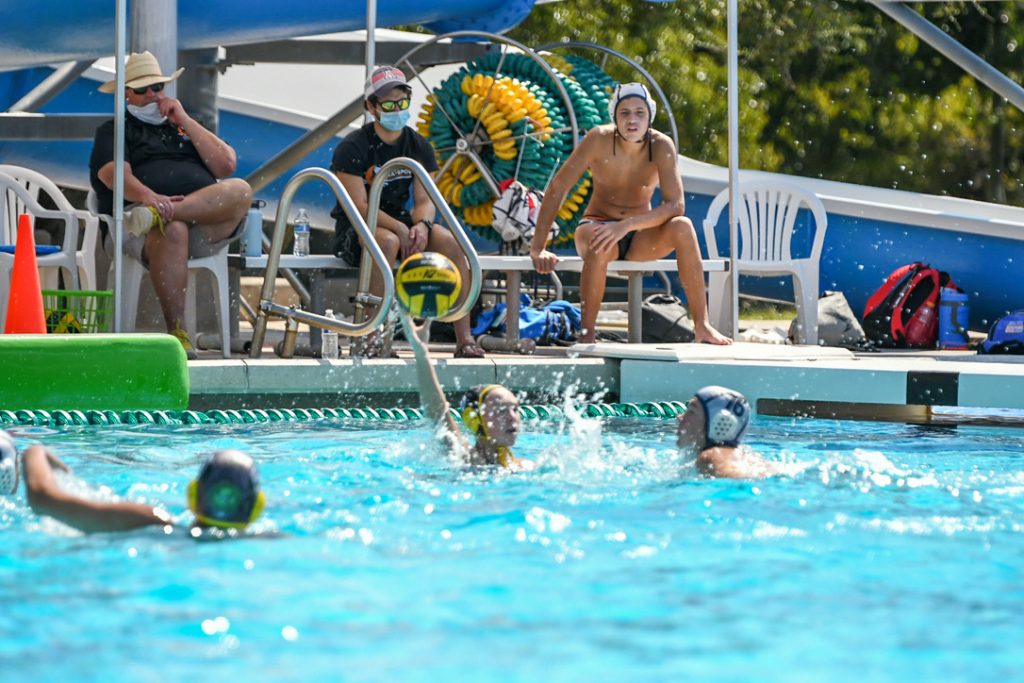 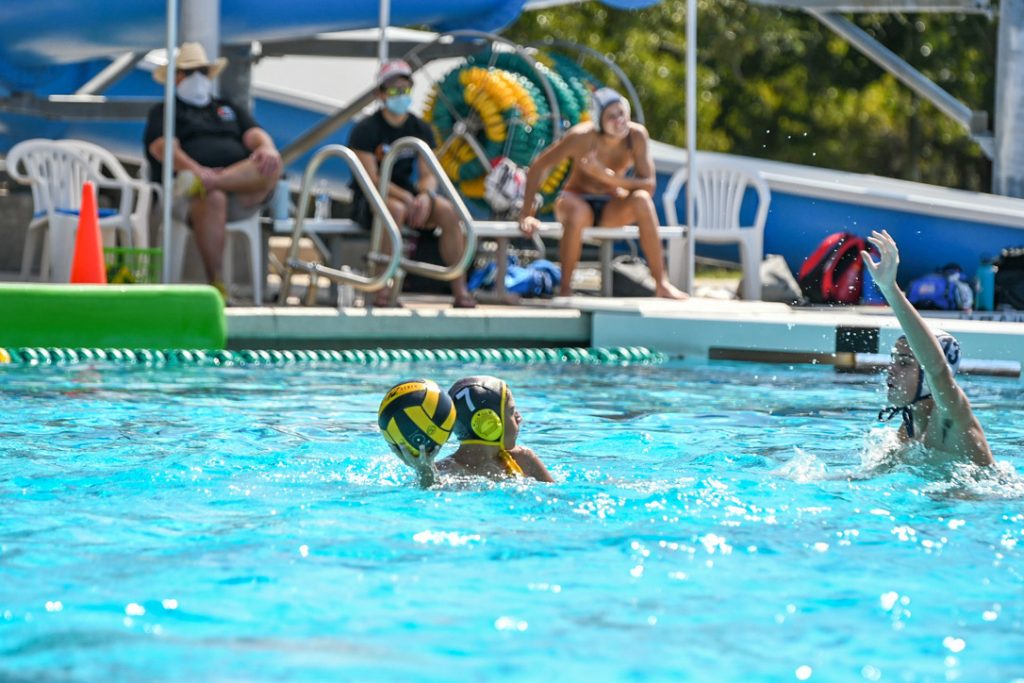 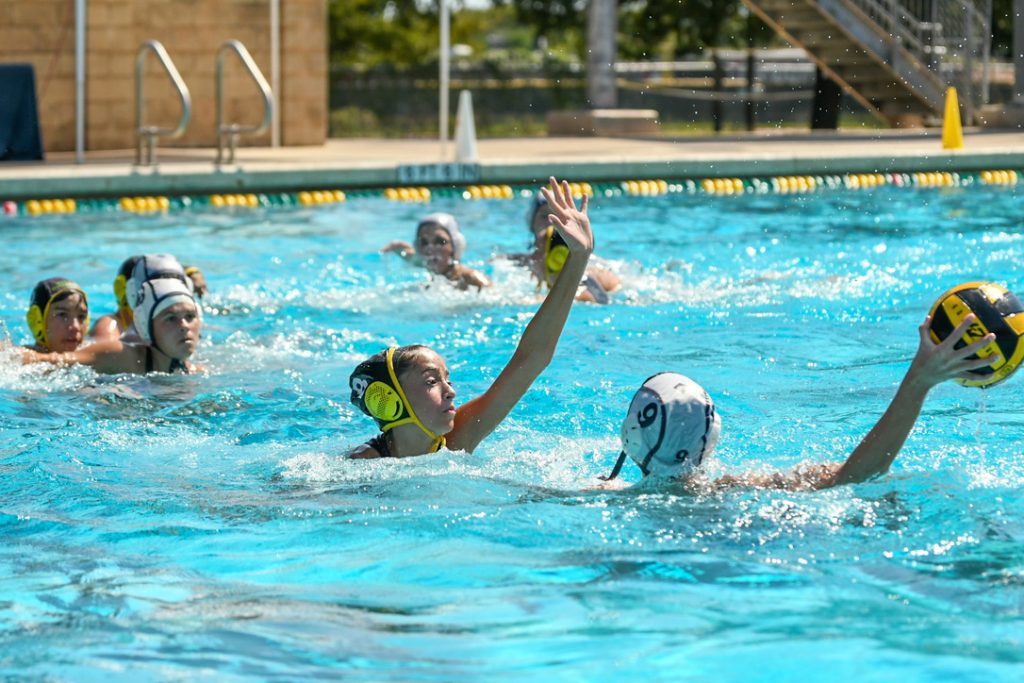 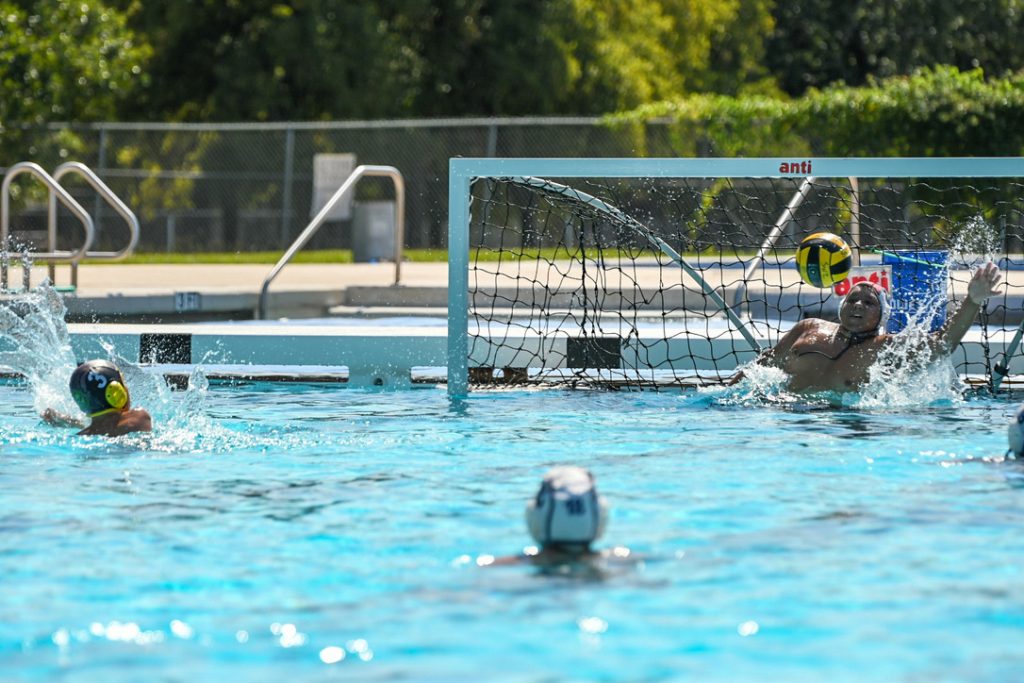 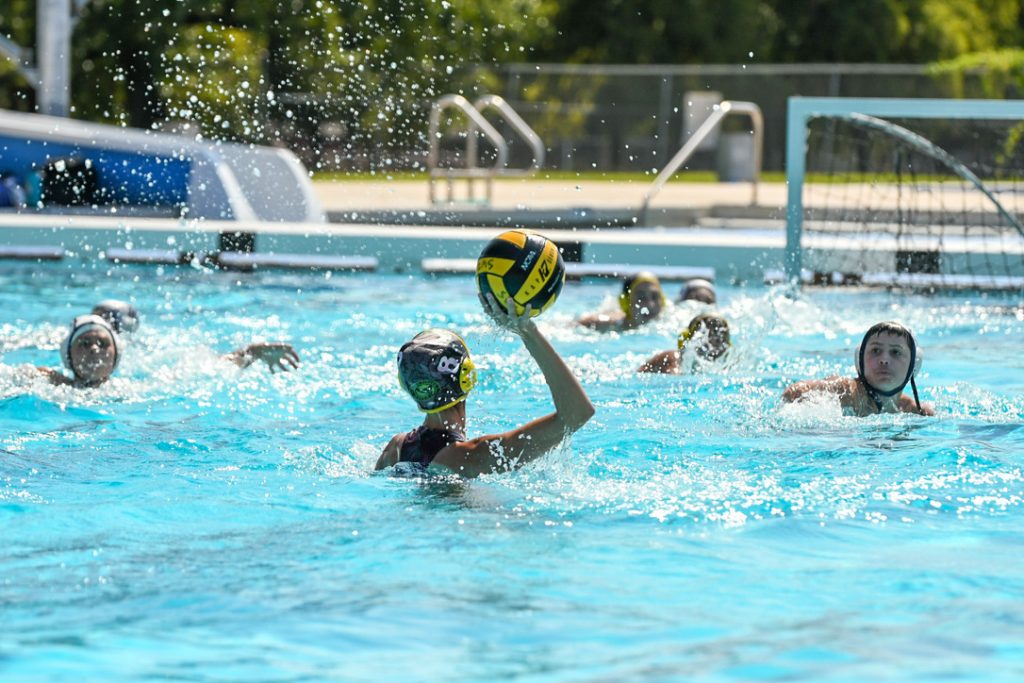 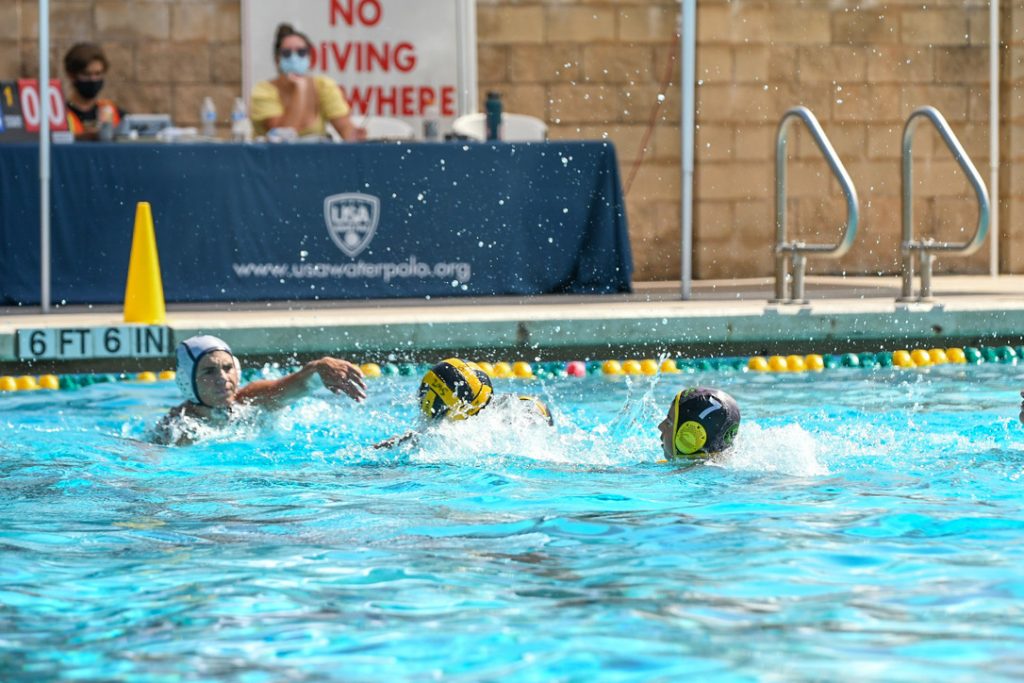 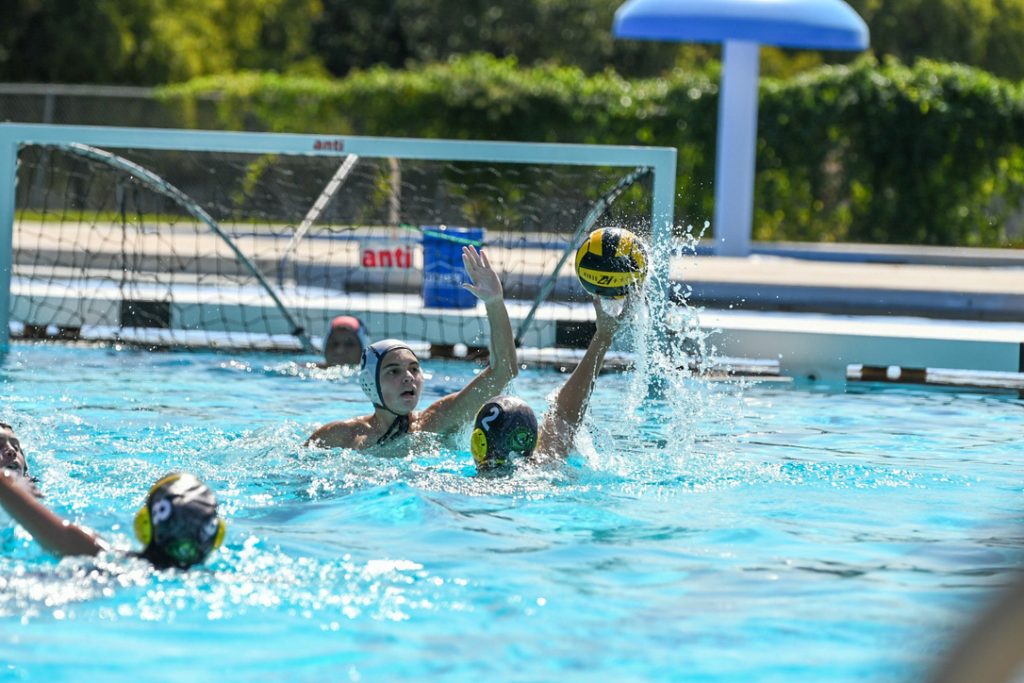 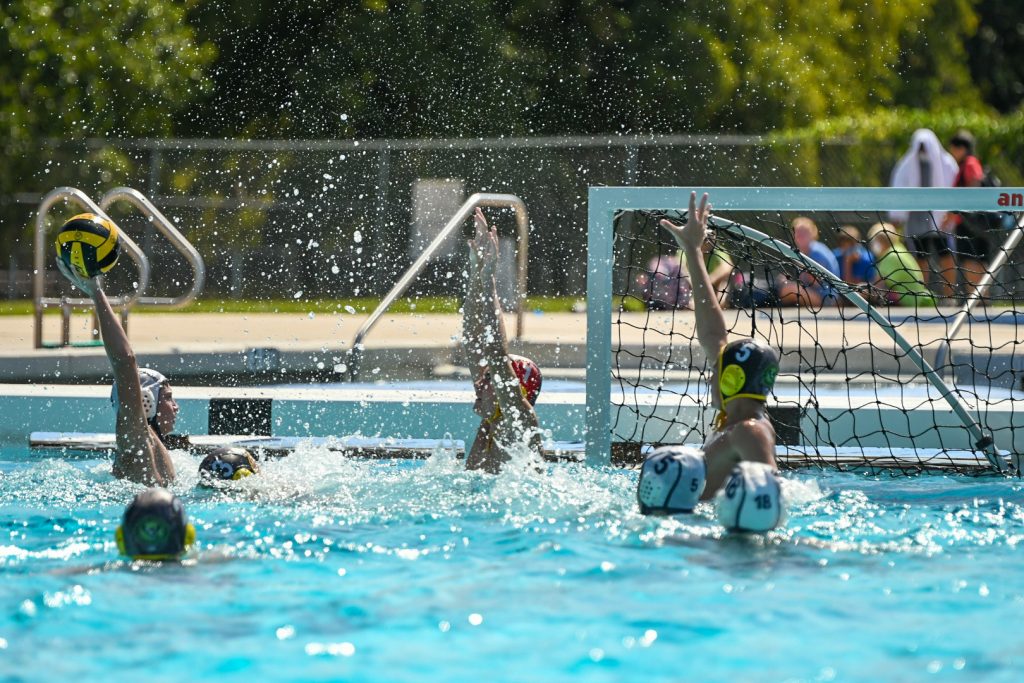 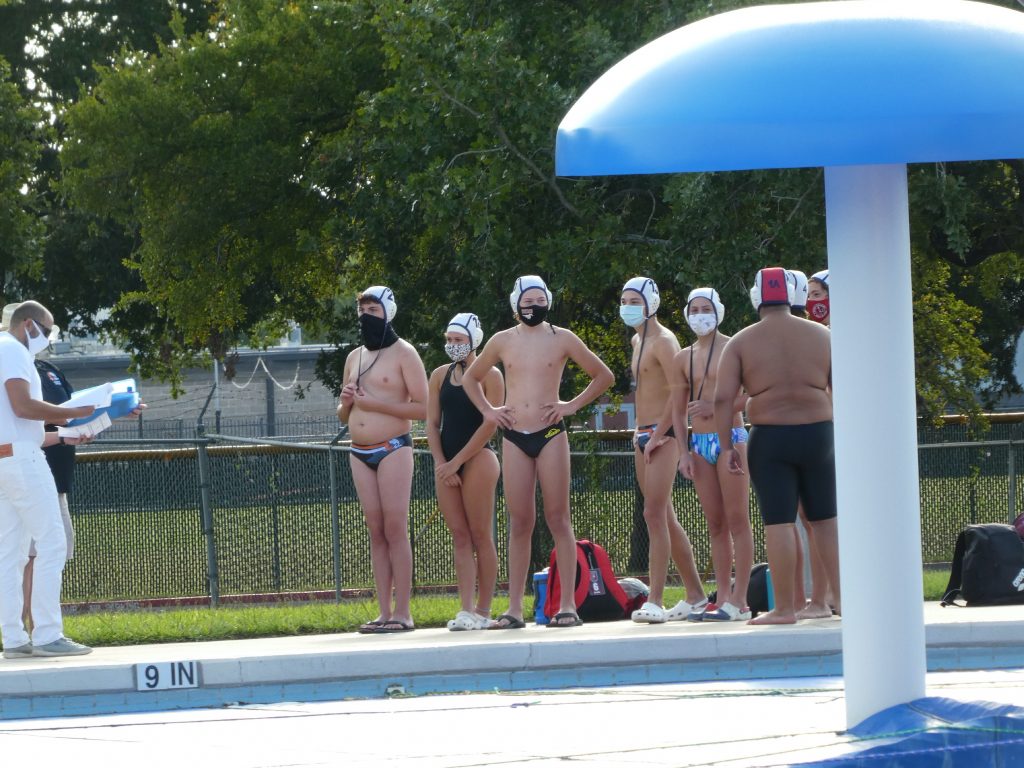 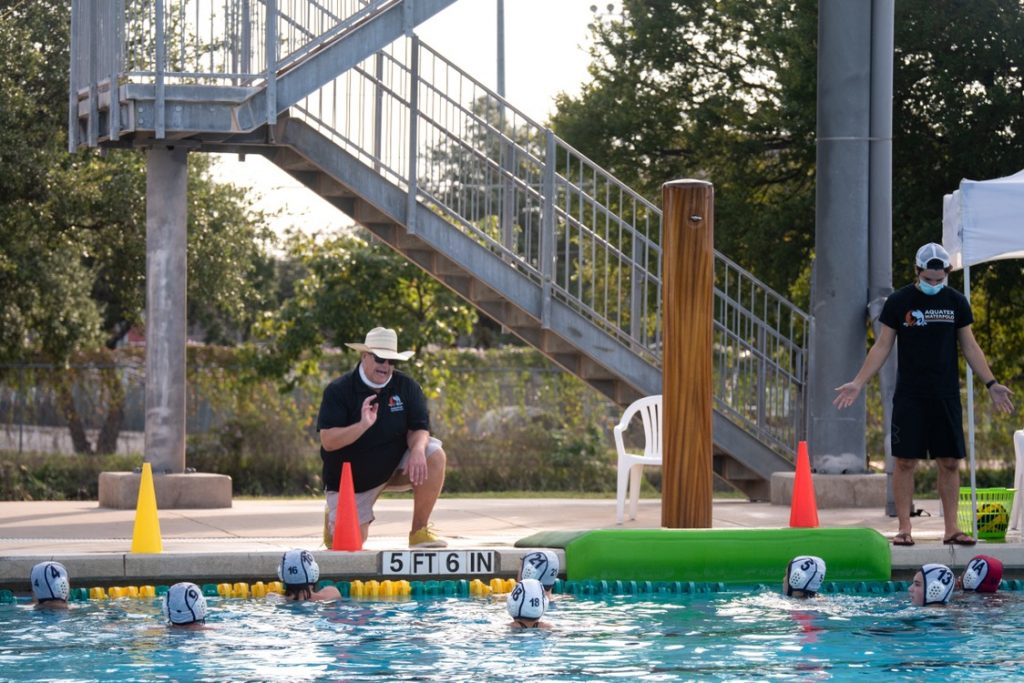 Our next session (formerly Splashball) is on Thursday, October 22 with Coach Halyey. The program is for kids age 5-11 and is a fun, safe way to churn some shallow water and throw a ball around. For more info visit our programs page or contact us.

Parents, our athletes should be aware of our (mostly) regular meetings via Zoom on Thursdays at 7:30 PM. Given the lack of teaching time and facilities at Micki this is a vital way for us to learn about how we want to play the game. It should not be considered optional and we’re working on ways to test the athletes about what they’ve learned. For those who absolutely must miss these sessions they will be recorded and are expected to be watched. A Zoom invite should arrive via email and GroupMe.

My genuine gratitude for all the volunteer help this weekend was accompanied by a feeling that our athletes should be rewarded for how much they contribute to the club while not in the pool. Expect to see a Google survey asking you to track the number of hours you worked at the desk or elsewhere during this past tournament.

It sounds like TAGS will take place in North Texas in early December. The annual USA Water Polo tournament is for teams comprised of 9th graders and younger, and 7th graders and younger. You can bet we will be entering at least one team. Precise date and location to be determined.

Thank you all, and I’ll see you on the deck.