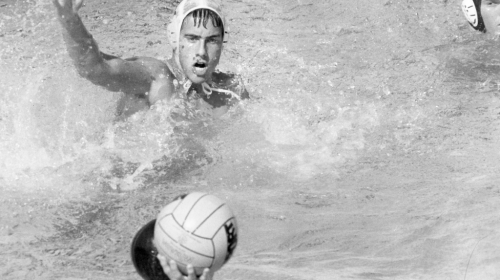 USA Water Polo named Coach James the 2015-16 Top Development Coach for its national Olympic Development Program. He remains the Southwest Zone Boys’ Head Coach. He helmed the Round Rock High School girls to four TISCA West Region Championships and was Coach of the Year in 2018. Previously he coached at The Priory School and La Costa Canyon HS in California. He played at Long Beach Wilson High School and UC San Diego and earned his MBA from Georgetown University in Washington, DC. He’s the founder of Total Waterpolo, and co-host of the TXWaterpolo Podcast. 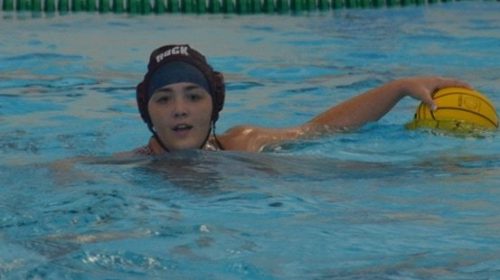 The Austin College and former AquaTex player will join us in the winter and summer seasons. Named TISCA West Region High School MVP in 2018 she’s one of the vanguard of AquaTexans taking her skills to the collegiate varsity ranks. She coaches both youth and high school athletes. 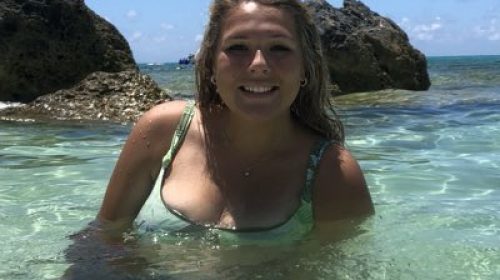 Hayley is a former water polo athlete at Round Rock High School and an accomplished swimmer with AquaTex. She currently coaches youth athletes for AQTX Swim Team and leads our Scorpion Ball sessions for athletes age 5-11. Coach Matthew has been involved in aquatics since his youth in Chicago. He joins AquaTex after playing at New Trier HS in the Chicago suburbs, and then with the University of Arizona men’s team. At the U of A he was honored with the Legacy Scholarship Award. He assists at all levels of play with AquaTex, is a regular masters athlete, and works for a consulting firm. He lives in Austin. 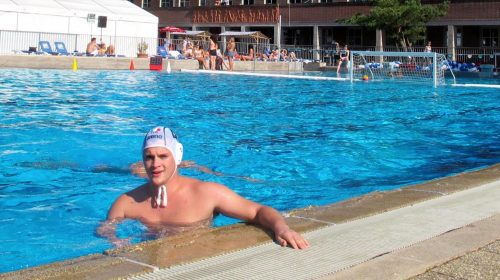 Alon grew up playing water polo in Northern California at many clubs including Stanford Water Polo club and Legacy Water Polo. He was captain and earned all-league and senior all-star honors while at Carmel High School. Received the Monterey Bay League’s Best Shooter Award and was Most Valuable Offensive Player in 2010 and 2011 An ODP selection, he went on to play with the current U20 Italian Champions, Circolo Canotierri Napoli, in Italy, practiced with the Israeli Junior National Team in the summer of 2015 and participated in the Berlin Maccabi Game in 2015. A varsity water polo athlete at Fordham University in New York, Alon majored in Math/CS and Italian Studies and now works in Pharmaceutical Software in Austin. 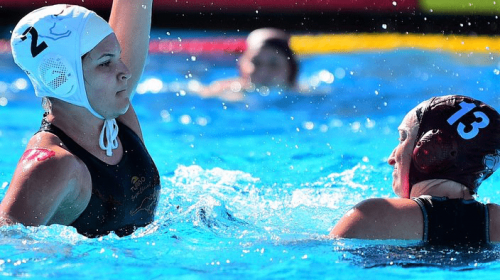 Shannon is one of AquaTex’s (formerly CenTex) earliest members. In 2019 she finished her first season of varsity water polo at Austin College where she was honored by the school with the Sig Lawson Award, given to those who show great character and work ethic. She coaches youth and high school athletes with a focus on goalkeeping.