Required for any athlete interested in playing at National Junior Olympics (simplified to “JOs”). Follow that link for more details on both SWZ Quals and JOs.

SWZ NJO Quals – Admissions: $30/Three Day Pass, $20 Saturday & Sunday Pass. Children 10U are free. Athletes participating in the event do not need to purchase tickets (they will receive a deck pass the first day of the event). Tickets are only available online. Please bring proof of purchase to the pool for the event. Spectators will be asked to leave the facility immediately after the conclusion of their games due to capacity issues.

All SWZ teams must enter the SWZ NJO Quals AND NJO’s by Thursday, May 27th in order to play at the USAWP National Junior Olympics Session #3, July 29-August 1 in North Texas. All athletes must still be gold members of USAWP, have their age verification complete, and be affiliated with the club they intend to compete at SWZ NJO Quals and NJO’s. The SWZ NJO Quals will be in Northwest Houston locally hosted by the CFWPC. The primary location is the CFISD Natatorium with secondary locations at Cy Ranch HS and Bridgeland HS. If only 1-2 teams enter a specific division, this division/teams will not play at the SWZ NJO Quals (and their Quals entry fee will be refunded).

Final zone allocations will be announced after June 1st. There will be a NJO Expo in North Texas. All-American selections will be made for each session. The facilities we have secured [for JOs in North Texas] will be allowing spectators to watch games (pools located throughout North Texas). Athletes may play in multiple divisions, but can only play for a single club. All updated info for Session #3 will be located at USAWP National Junior Olympics website.

After discussing it with Coach Tom we’ve decided to compete as Longhorn this summer. By far the biggest reason why is that Longhorn simply has more athletes than we do. We could, for example, compete as AquaTex with our 16u boys because we have the most athletes. But some want to play for multiple rosters (16u and 18u for example), which would not be allowed if one team was AquaTex and the other Longhorn.

Earlier there was some doubt that Longhorn would be allowed by the University to compete under the Longhorn name. That has been clarified and now the club is allowed to do so.

We also felt it was better to field stronger teams combined with Longhorn rather than weaker ones with just AquaTex athletes. We could easily field our own 16u boys team, but it would include younger athletes that we’d prefer to compete within their own age group.

An imperfect solution but one I think is worth taking, especially given our good relations with Longhorn.

The event is finished. 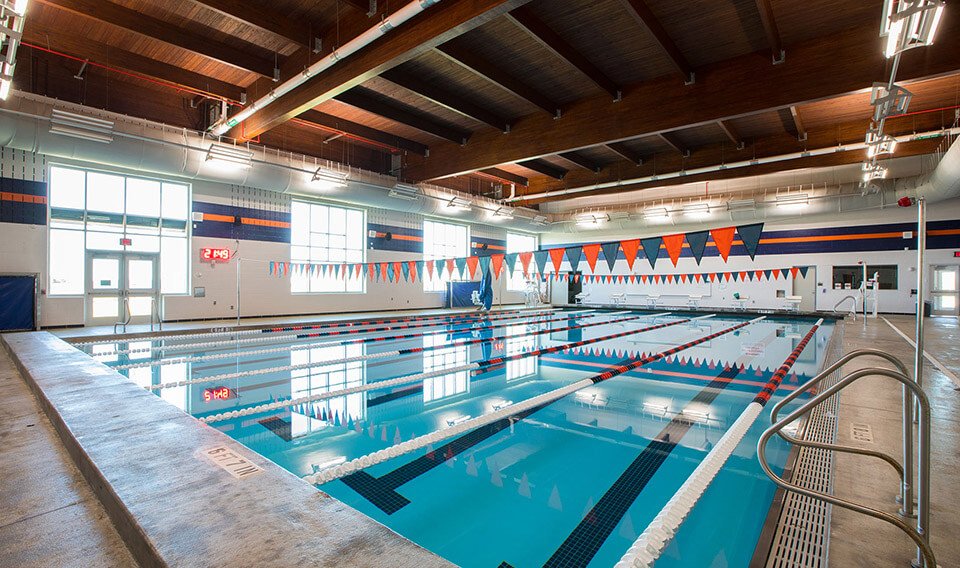